As part of the LocalGov Page Speedy Index script each month, we capture a desktop and mobile screenshot of each local government website. They are not in a large resolution but they good enough to produce the all council websites in one image, and it means we have an archive of what each local government site looks like each month.

Over the last few months I have been aware of a couple of new website launches in local government, not least the new Edinburgh City Council site and the new service and information sites from West Berkshire. So after the latest run of the LocalGov page speedy, I decided to go though the screenshots and see how many sites have changed since we started grabbing the screenshots on 1st April. I was expecting 5-6 launches but in fact there have been 15 local government website redesigns in the last 2 months, so here they all are. 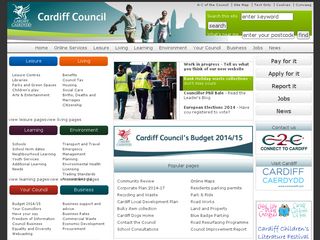 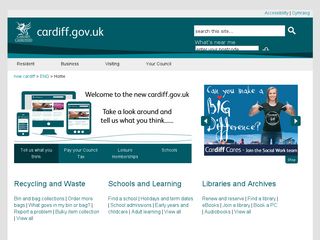 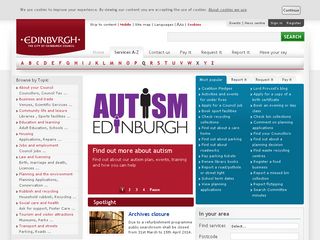 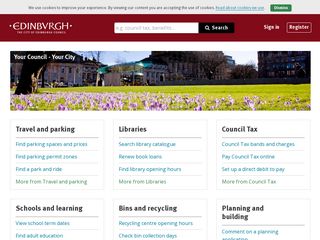 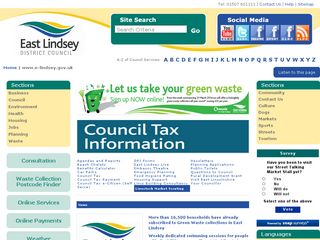 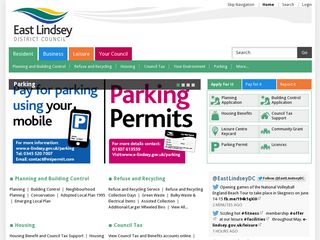 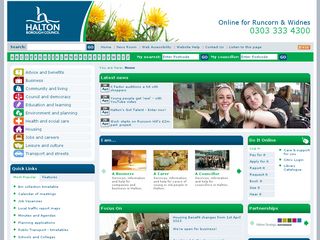 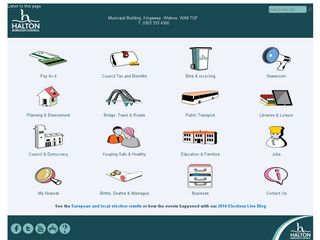 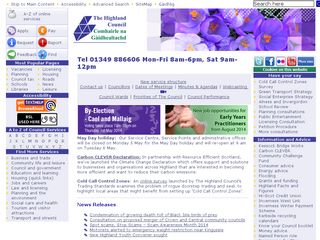 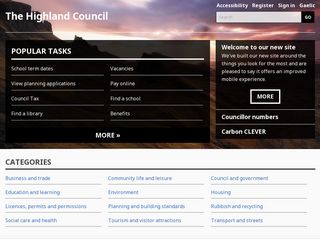 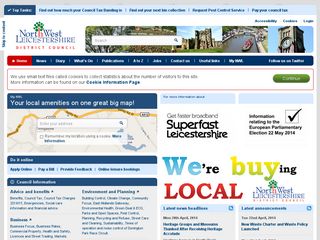 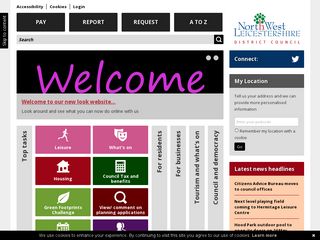 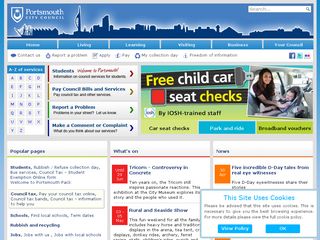 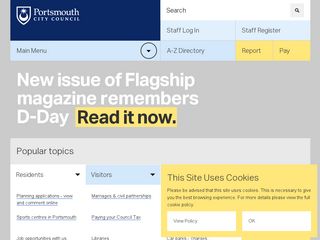 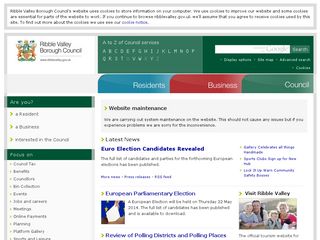 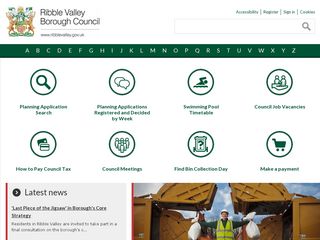 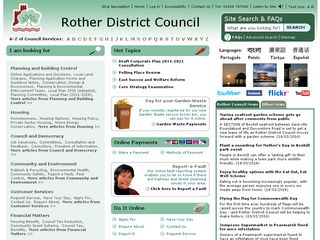 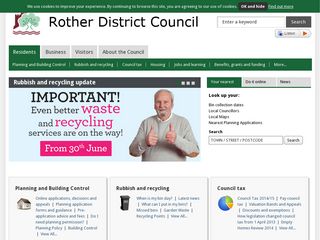 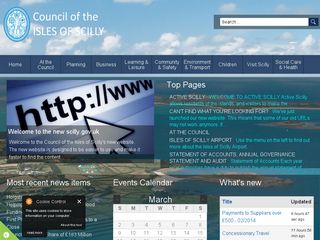 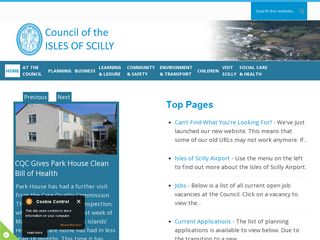 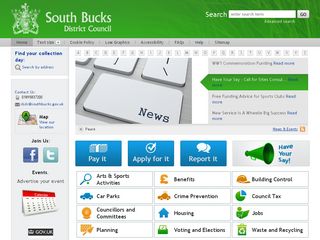 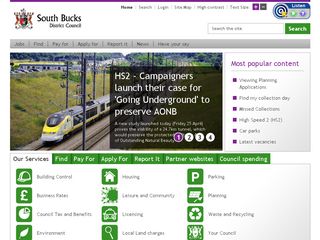 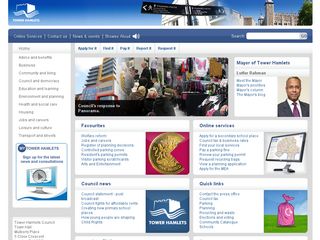 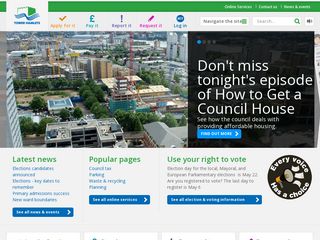 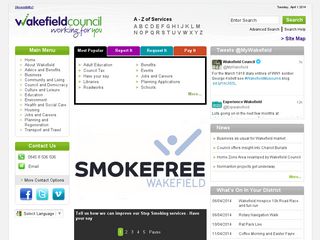 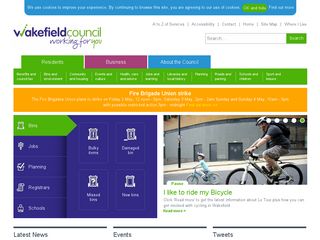 Welwyn and Hatfield (May) (http://www.welhat.gov.uk/) 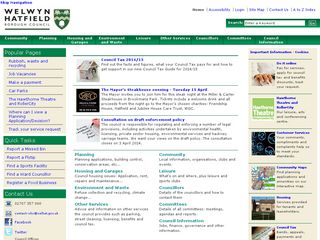 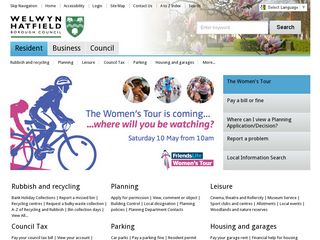 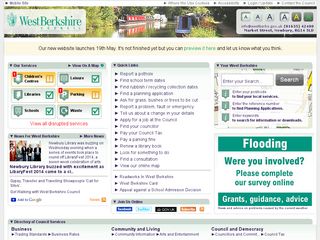 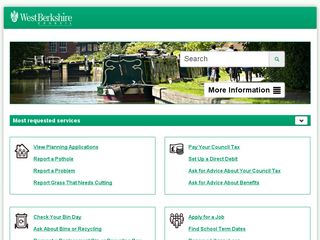 It turns out there is a lot of change going on all the time. Most of the sites are following the trend for more simplified, task-focused sites, although there a large proportion are still pushing big news sections upfront. Bearing in mind that news will count for less than 3% of traffic for most sites, the focus, there, is still on the organisation over the customer.